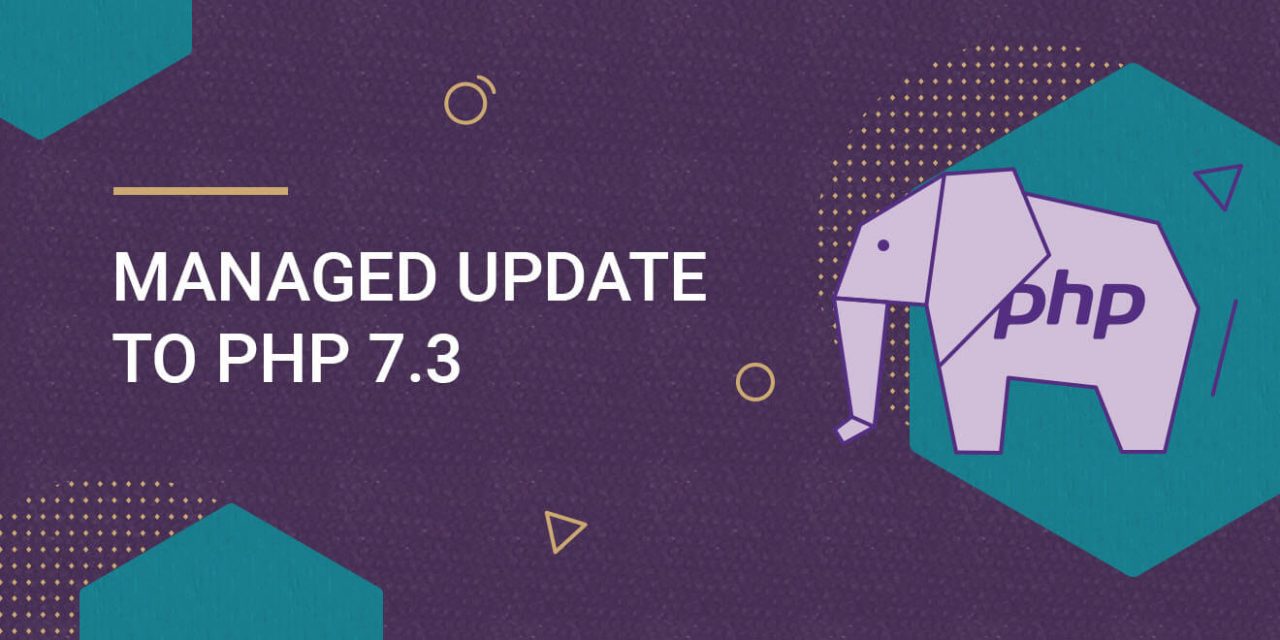 An update of our default server PHP version is planned for February 26, 2020. We are going to move forward to PHP 7.3. The version has been around long enough and has already become widely compatible with different CMS’s, themes and plugins. With PHP 7.3 we will be also introducing our new Managed PHP service. Its purpose is to automatically update the PHP version of all users that are currently relying on our choice of default server PHP.

How is the Managed PHP update different than what we did before?

When a new PHP version appears, its adoption in our system usually consists of two phases: first, making the version available on our servers, and second, making it the default one. Below, I will describe how these phases used to happen before and what will change with the new service:

Making the new PHP version AVAILABLE on all servers

We have always been among the first hosting providers to make every new PHP version available immediately  after its introduction by the PHP developers, sometimes even while it is still in RC state. This allows our most advanced and impatient users to start testing their websites and tweak them, to get the benefits of the new PHP version as soon as possible. Using the new PHP version at this stage of our update process is a question of personal choice and is made possible by our server setup that allows different PHP versions to be set for different parts of your website.

This phase of the update process will remain unchanged with the new Managed PHP service.

Making the new PHP version the DEFAULT choice on all servers

For most of our clients it is safe to start using a new PHP version only after their website software becomes compatible with it. In the case of main website applications, like WordPress for example, this usually happens quite fast. However, there are thousands of plugins whose developers may need more time to update their code and become ready to take advantage of the new PHP version. Sometimes, if a plugin is not compatible, switching to the new PHP version can result in a malfunction of the whole site, even if its main application is ready. That is why it takes some time from the moment a new PHP version is released to the moment when it is safe to apply it massively on the servers. We closely monitor the stability and compatibility levels and make the decision for the default server PHP change, when this is safe for the highest possible percentage of the people.

So far we have been conservative about this step of the process and changing the default server version only affected the newly created accounts on our servers. This meant that our existing customers using the older versions were only advised to change to the new one, as it is the one we consider to be the best at the moment, but it was not changed for them.

As during the years this strategy has led to quite a few websites remaining on an obsolete PHP version, we have now decided to be more proactive at this stage and automatically update the PHP version of all existing users, that do not have a custom PHP version set. 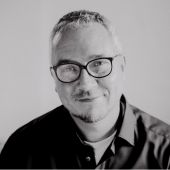 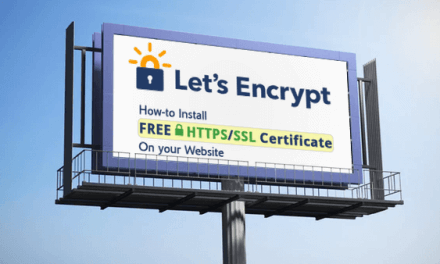 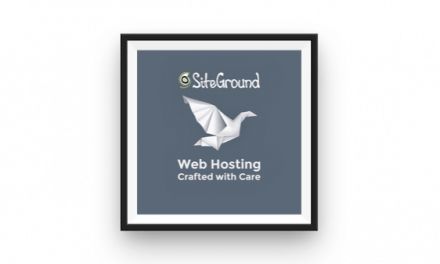 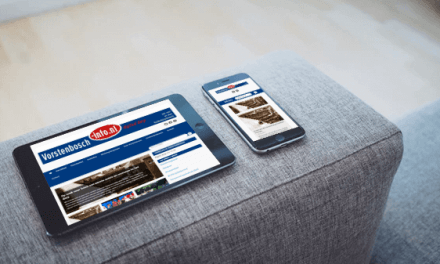